What Is Beirut Design Week?

Established in 2012, Beirut Design Week is the largest growing design festival in the Middle East & North Africa. Bringing together more than 25,000 visitors at over 150 events in various locations around Beirut, BDW, now in its seventh consecutive year, showcases the best of Lebanese and international design in order to strengthen creative economies and foster entrepreneurship, all within the context of region’s rich cultural heritage. The main goal of the event is to encourage intercultural exchange, design education, social impact, and design entrepreneurship. BDW is initiated and organized by the MENA Design Research Center, a non-profit organization, which focuses on promoting a diverse understanding of design in the region through collaborative multidisciplinary projects and rigorous design research.

1. CELEBRATING THE DESIGN CAPITAL
Beirut is the design capital of the Middle East and North Africa, and Beirut Design Week is its beating heart. With growing participation every year, BDW is a platform for cultural and economic development for entrepreneurs and designers from Lebanon, the Middle East and North Africa region, Europe, and the US. Now in its seventh year, BDW is bringing together creators and consumers with more than 150 events linking all corners of Beirut and beyond. Amid the political instability throughout the region, Beirut is again making its mark as a leading force in creative and intellectual prosperity.

Since its inception in 2012, BDW has tripled in size and cemented its role as the central platform for the creative economies in Lebanon. Featuring architecture, product, lighting, fashion, furniture, tech, and graphic design, the Lebanese creative community is an untapped force for economic and cultural revitalization. By fostering ties within this community, BDW seeks to counter the brain drain by building a unique and sustainable platform that supports its dedicated creatives. By tapping into the world of international design, BDW also raises the nation’s profile, increases tourism, and promotes cultural exports.

2. A RICH AND DIVERSE DAILY PROGRAM
Beirut Design Week traverses different neighborhoods and disciplines with more than 150 events, including workshops, exhibitions, open studios, film screenings, talks, tours, public interventions, conferences, and social and networking opportunities. Each day during BDW lights up a different part of Beirut, and each day focuses on one area of the city including the streets and alleys of Downtown Beirut, the Beirut Souks, Saifi Village, Mar Mikhael, Gemmayzeh, Sursock, Achrafieh, Hamra, Bourj Hammoud, the Industrial City, Karantina, Jisr el-Wati, and the seaside.

3. A COLLABORATION OF DEDICATED PARTNERS
Beirut Design Week enjoys creative, educational, promotional, cultural, organizational, and financial partnerships with numerous local and international institutions. Without the network of strong partners, BDW would not be what it is today. So far, more than 50 companies, embassies, public and private institutions, and universities have been pillars for the festival's growing success. Through financial or in-kind sponsorship, each partner has played a key role in the development of the design ecosystem in Lebanon. In return, Beirut Design Week has proudly promoted its partners for their support. Partners and sponsors receive a variety of privileges for their contributions and give their support knowing that they are investing in the country’s creative economy and cultural progression. As a non-profit initiative, Beirut Design Week maintains its promise to partners to keep achieving all its goals with passion and devotion. Some of the recurring partners whom Beirut Design Week would like to thank include the Embassy of Denmark, the Embassy of Finland, the Embassy of the Netherlands, the British Council, the Goethe Institute, Institut Français, the Ministry of Culture, the Ministry of Tourism, Académie Libanaise des Beaux-Arts, American University of Beirut, Lebanese American University, and Solidere.

4. MEASURES OF SUCCESS & IMPACT
Beirut Design Week has established itself as the main local and international design platform of Lebanon:
• Attracting more than 25,000 annual visitors while assembling a collective of Lebanon’s top designers and architects
• Recruiting more than 50 international professionals across all design fields for lectures and workshops on the latest innovations and technologies, ranging from famous designers to dedicated professors
• Promoting more than 100 start-up design entrepreneurs in Lebanon and linking them to consumers
• Providing specialized training workshops that provide young start-up entrepreneurs and designers one-on-one sessions with international business and design experts in order to expand economic opportunities for the nation’s creative youth
• Linking more than 150 locations across greater Beirut under one event
• Garnering exposure through more than 500 articles in national, regional, and international press across all media  (print, online television, and radio)

5. MAXIMUM EXPOSURE
Our partnerships with national, regional, and international media are among the most wide-ranging in Lebanon. We reach these markets through a three-pronged media strategy:
• PR through print, online, and broadcast media in some of the world’s most-read and best-respected design journals and magazines
• Direct-to-consumer marketing through all printed and digital communications such as the catalogue (7000 copies) and map (20,000 copies) which are distributed extensively in the city as well as the website and app that provide detailed information anywhere and on-the-go
• A proven social media strategy that has exponentially grown our audience across all relevant vital platforms

Partnership with Beirut Design Week puts organizations at the forefront of the Lebanese, Middle Eastern and North African, and international contemporary design scene as an official contributor to Beirut’s official Design Week. Our database of 5,000+ recipients, as well as our followers on social media, receive constant updates before, during, and after BDW. Not only are partners affiliated with one of the region’s most progressive events, they also enjoy access to a network of the nation’s most prominent designers. Moreover, partners have the chance to engage and network with international designers at more than 150 events during the festival, or even host their own event, which attracts thousands of visitors within a week. 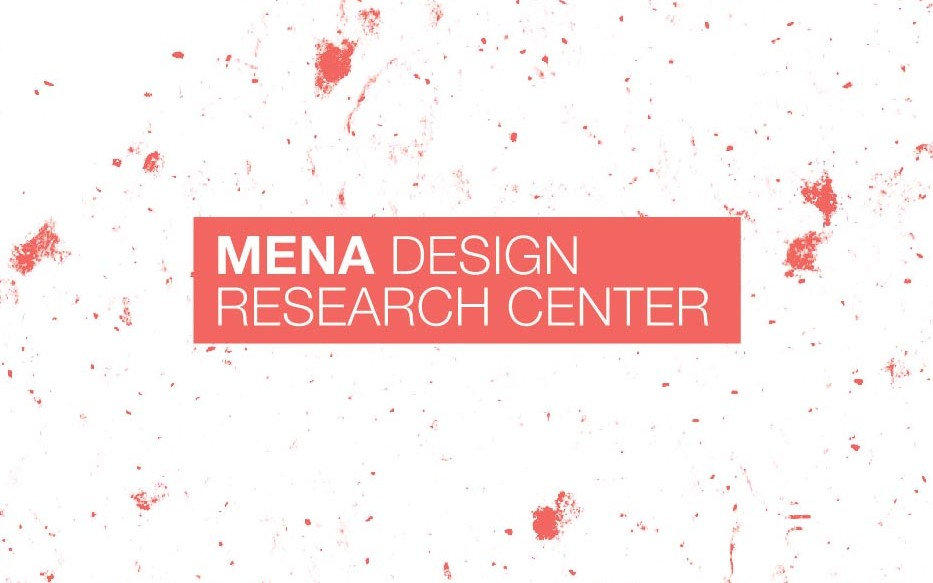 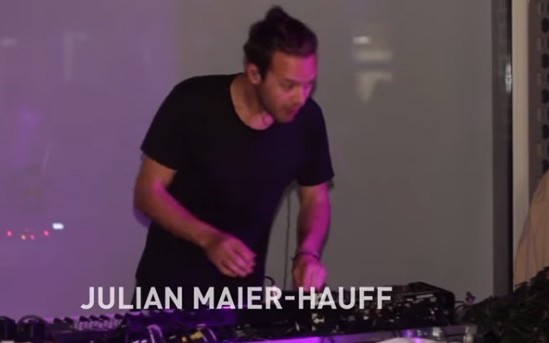 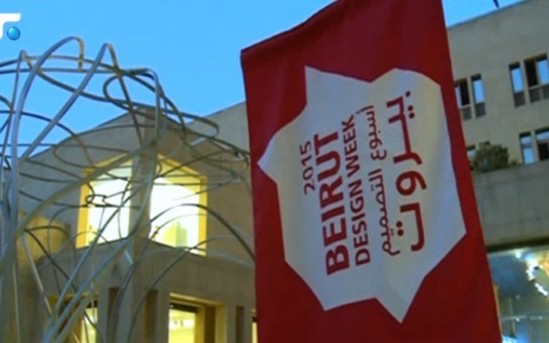 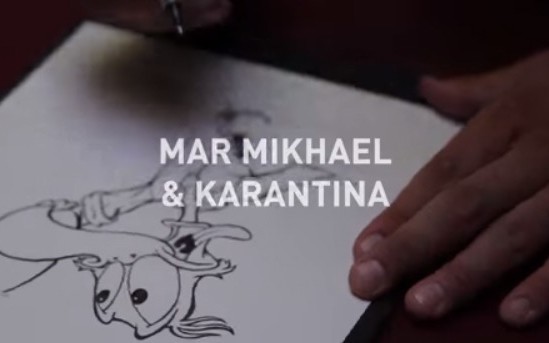 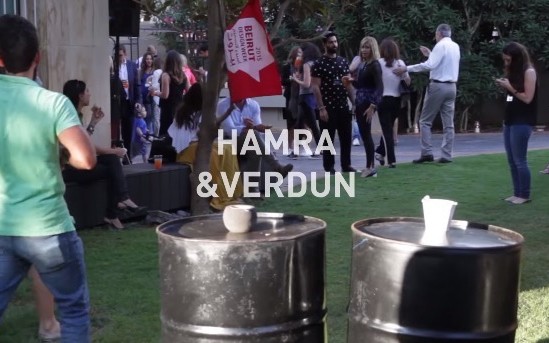 2019 Edition brought to you by The Creative Nine